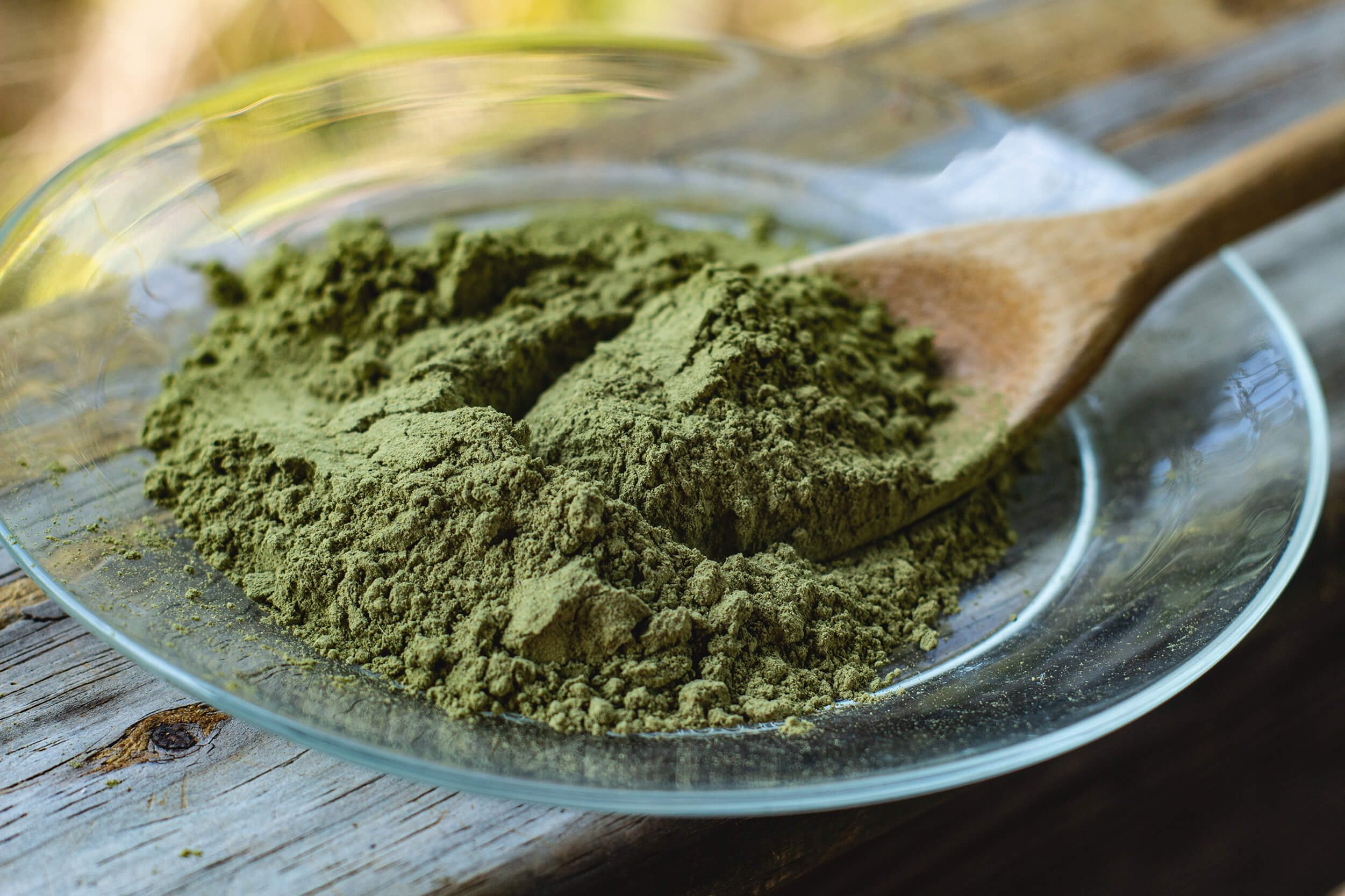 Before we cover Mitragynine as a potential treatment for reducing morphine withdrawal effects, let’s discuss opioid use in the USA. The United States is facing an epidemic, as the number of deaths from prescription drug overdoses continues to rise. Opioids include prescription painkillers such as Vicodin and OxyContin, illegal street drugs like heroin, and synthetic drugs like fentanyl, methadone, and buprenorphine. In 2018, the CDC reported that there were over 31,000 overdose deaths in the United States that involved synthetic opioids other than methadone.

Opioid withdrawal is a condition that can occur when someone who is addicted to opioids suddenly stops using the drug after building a physical dependence on the drug and a tolerance so high they cannot function without it. Withdrawal symptoms are not life-threatening but can be very unpleasant and may last 2 weeks or more before gradually subsiding. They most often begin within 12 to 48 hours after halting use and will vary depending on factors including dosage, age, the use or lack of use of other medications.

It is common for people addicted to opioids to experience unpleasant withdrawal symptoms, such as nausea, vomiting, diarrhea, joint and muscle pain, anxiety, depression and increased sensitivity to pain. Because of these symptoms, many who suffer from opioid addictions have been searching for alternatives that will lessen their withdrawal symptoms and mediate their pain. One such alternative is Kratom (Mitragyna speciosa).

This study focuses on how mitragynine, an indole-based alkaloid found in the leaves of the Kratom tree, was able to reduce the impact of morphine withdrawals in rats and demonstrated potential as an alternative for opiate withdrawal treatments.

Before diving into the study, let’s give some background on morphine and mitragynine.

Morphine is an opioid medication used to relieve pain that works by binding with the opioid receptors mainly found in the brain and spinal cord, which can block pain messages from getting through to the brain. It can also signal to the brain to release dopamine, which is the chemical that makes you feel good, and affect other areas of functioning such as blood pressure, heart rate, digestion, sleep patterns, and thinking processes.

People can become addicted to morphine by using it over an extended period of time. The more they use it, the more they require to feel its effects, which ultimately results in a cycle of addiction.

Does mitragynine work for morphine withdrawal?

Mitragynine is the most abundant active alkaloid found in Kratom leaves. It is linked to the analgesic, anti-inflammatory, and mild stimulant effects Kratom can have on users. Mitragynine works because of its ability to bind to the mu-opioid receptor — a type of opioid receptor that binds to and activates opioids like morphine, heroin, or fentanyl. This similar nature of mitragynine when compared to opioids is one of the key reasons Kratom has become such a popular alternative for pain relief and the mediation of opioid withdrawal symptoms.

Mitragynine, methadone, or buprenorphine as candidates for opioid and morphine withdrawal treatment

Circling back to the study, a group of rats were given increasing doses of morphine, twice a day, for six days. After that, they stopped receiving the doses altogether and were then observed for 28 days. The rats that exhibited withdrawal symptoms over the 28 day observation period were then given mitragynine, methadone, or buprenorphine as alternative drug treatments.

The key results from the study showed that:

While more research still needs to be done on Kratom and the benefits it can offer those suffering from chronic pain, opioid withdrawals, and other ailments, there is promise that Kratom’s mitragynine alkaloid can serve as one possible alternative for morphine and opioid withdrawal treatment.