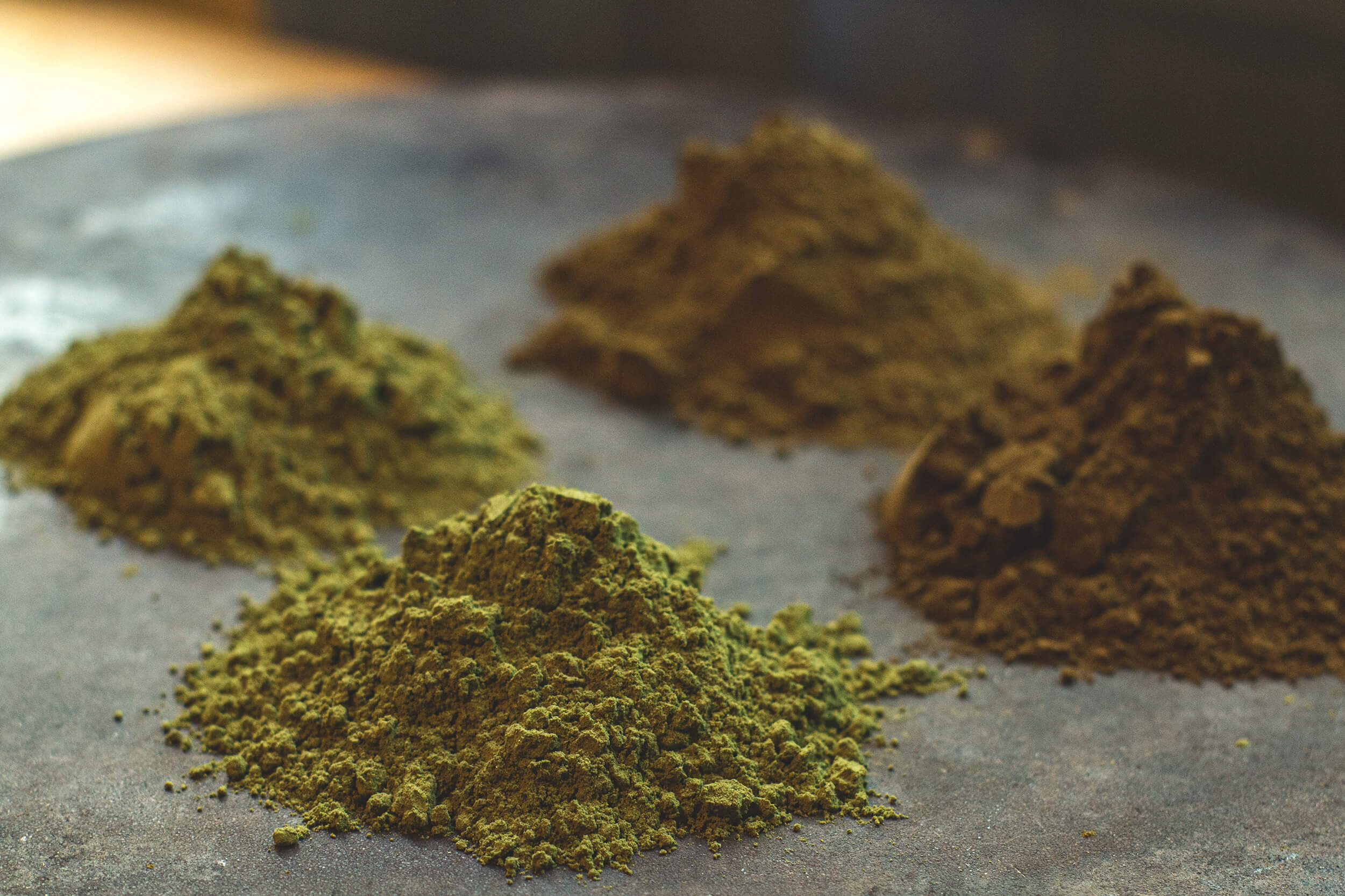 Kratom is a natural supplement that comes from the tree Mitragyna speciosa. The Kratom tree is indigenous to various regions of Southeast Asia and is also found in parts of Africa. Chewing the leaves of Kratom became a popular means for boosting energy levels in manual laborers or for use in cultural ceremonies. For centuries, these cultures have also used this tree for its many medicinal properties. In particular, Kratom has been known to help with pain and opiate withdrawal. However, because of the plant’s unique chemical composition, it can be difficult to understand how Kratom works on certain biological systems – particularly in relation to its active alkaloids: mitragynine and 7-hydroxymitragynine (7-OH).

Mitragynine and 7-hydroxymitragynine are often discussed when it comes to the reported effects of Kratom. Kratom’s effects are dose-dependent on these two alkaloids and can range from stimulant effects at lower doses to sedative or pain relieving effects at higher doses. This article will discuss how each compound works within the body and how Kratom can present a safe alternative to opioid withdrawal treatments. 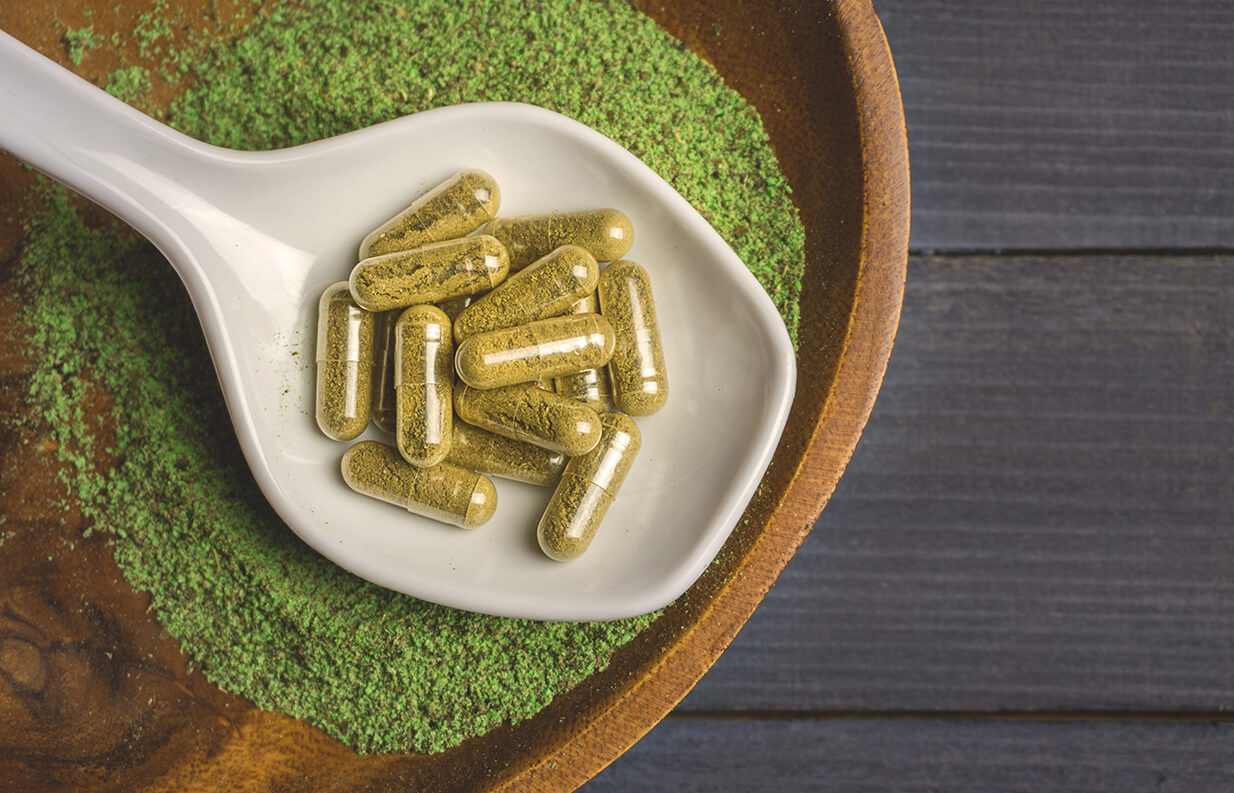 Kratom enthusiasts and healthcare workers alike are familiar with the name mitragynine and its association with analgesic (relating to pain relief), anti-inflammatory, and mild stimulant effects on its users. Mitragynine is an indole-based alkaloid that is found in the leaves of the Kratom tree. It was first discovered by a botanist named Pieter Willem Korthals, who was sent by the Dutch colonial powers to gather information about the plant. After studying the properties of the Kratom tree and its use for combatting fatigue and increase productivity among Southeast Asian communities, he ultimately named the tree Mitragyna speciosa Korth.

Mitragynine has been studied for many years because of its ability to bind to the mu-opioid receptor, which is the reason many have turned to Kratom as an alternative pain reliever and potential treatment for opiate addiction withdrawal symptoms. 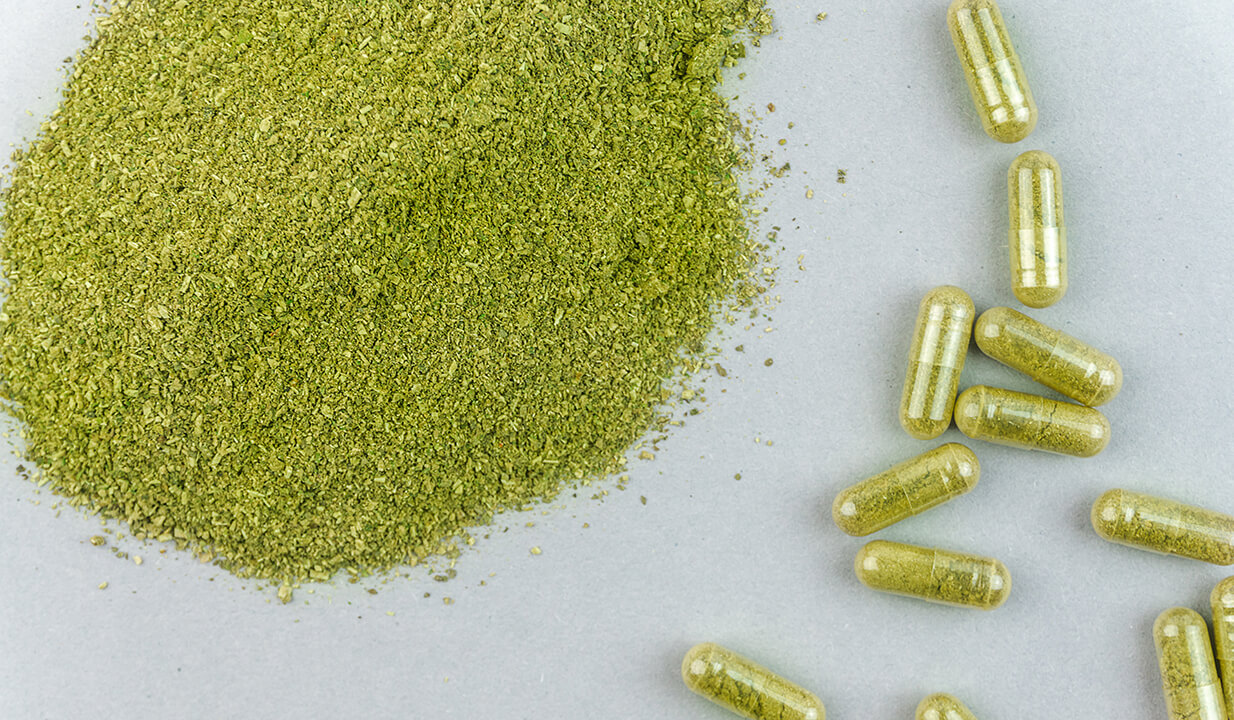 7-hydroxymitragynine is the active metabolite of mitragynine and a key mediator of its analgesic activity. Despite its lower concentrations in Kratom (usually less than 0.05% of Kratom’s dried leaf mass), 7-OH is the more potent form of mitragynine that also binds to the mu-opioid receptor.

But why is it more potent? That’s relative to the way Kratom is stored or grown. One study tested the stability of the two alkaloids (Mitragynine and 7-hydroxymitragynine) when exposed to high temperatures. The study showed that when 7-hydroxymitragynine was exposed to temperatures of 104 degrees Fahrenheit or more, the alkaloid would break down in 8 hours or less making it the more unstable alkaloid of the two.

While the combination of Mitragynine and 7-hydroxymitragynine in Kratom creates a herbal supplement that many people use to treat pain and manage anxiety, the DEA has labeled Kratom as a dangerous drug with no medical benefits. Despite this claim, there are several organizations, including the American Kratom Association, that are working to keep Kratom in the market (with proper regulation enforced), supporting those who benefit from the plant and informing individuals about how to safely and successfully use Kratom.

Oftentimes, Kratom is regarded as a dangerous drug likened to opioids. But in contrast to Kratom, which has had few negative cases in comparison, opioids and prescription painkillers have been major issues for many Americans as the more frequently they are used, the more likely you are to experience pain without them. From 2007-to 2008, more than 1 in 10 Americans were prescribed opioids and by 2012-2013, 1 in 5 of those patients became addicted to them. In 2017 alone, the CDC’s Natural Center for Health Statistics showed data that every day 128 people in the United States die after overdosing on opioids.

In regards to Kratom, it has been suggested that the natural plant could be a helpful tool in pain relief and weaning people off opioids without increasing the risk of relapse or overdose death. Unlike cold turkey withdrawal, where users are at high risk for relapse due to physical symptoms such as anxiety, depression, and muscle aches, Kratom can provide an alternative without the high risks. It also has milder side effects than opioids like nausea, drowsiness, constipation, or dry mouth which can happen with opioid use.

A 2018 policy report by the American Kratom Association (AKA) 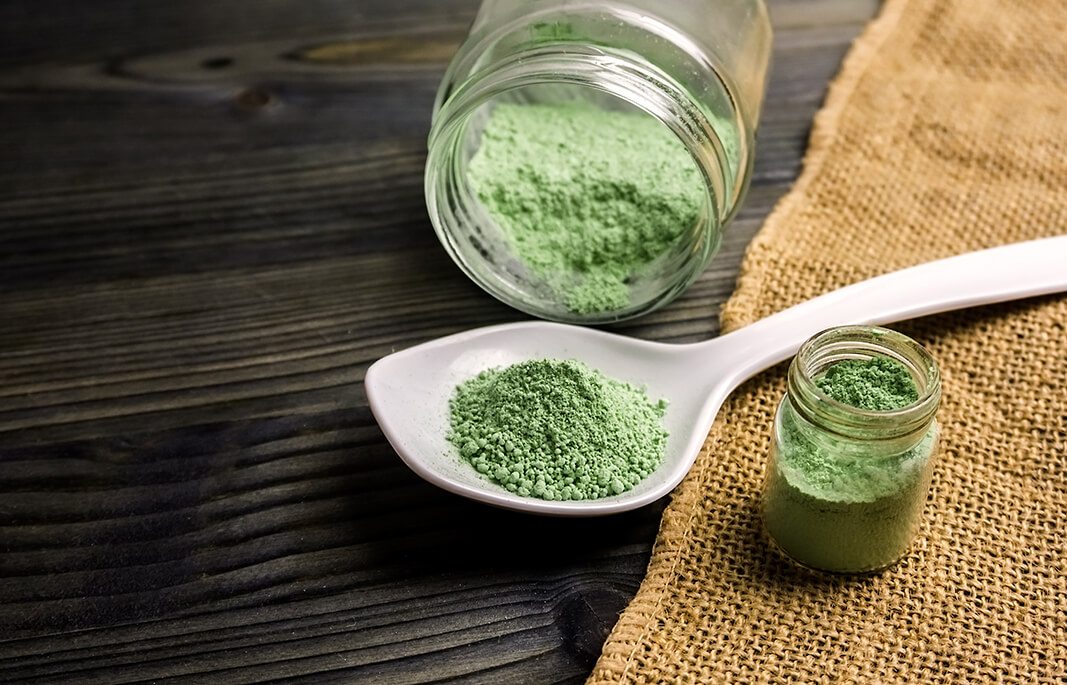 The 2018 Policy Report* published by the AKA dives into how the FDA has failed to provide credible data that would justify listing Kratom as a Schedule I substance. According to the report, the FDA claims that Kratom use presented a risk as it was associated with 44 deaths and that Kratom has the same addiction profile as other opioids and therefore produces the same negative effects.

The report highlights that there is no scientific backing to support claims that Kratom affects the respiratory system, which is typically associated with deaths from the use of classic opioids. This means that people can safely enjoy Kratom without worrying about negative effects typically associated with other pain killers when addiction and misuse occur. To back up its claim, the FDA said, “Since abusers obtain kratom, which contains the main active alkaloids mitragynine and 7- hydroxymitragyine, through unknown sources, the identity, purity, and quantity of these substances are uncertain and inconsistent, thus posing significant adverse health risks to users.”

In a rebuttal, the AKA emphasized that adulteration of the Kratom plant and the products consumed is what truly presents any health risks. This is especially important in the AKA’s efforts to advocate for Kratom because the Kratom plant itself does not contain the mitragynine and 7- hydroxymitragyine alkaloids at dangerous levels. When independent manufacturers alter the makeup of the plant, it is the “‘identity, purity, and quantity of those alkaloids that leads to uncertainty and inconsistency of kratom products, and it is those adulterants that pose a threat to public health.” This information shows that Kratom itself is considered safe to consume, but proper education and safety protocols are essential in protecting consumers.

Since it was first introduced in the United States, Kratom has gained popularity and is consumed in various forms, including powders, capsules, tablets, and brewing the leaves to make tea. It has become increasingly popular due to its relatively low cost, potency, and lack of side effects when compared to many prescription drugs currently prescribed by doctors in America such as Vicodin or Oxycontin. As more people are educated about the positives of Kratom by organizations like the American Kratom Association, there’s been a resurgence of public support for the plant and advocacy for its regulated legalization.