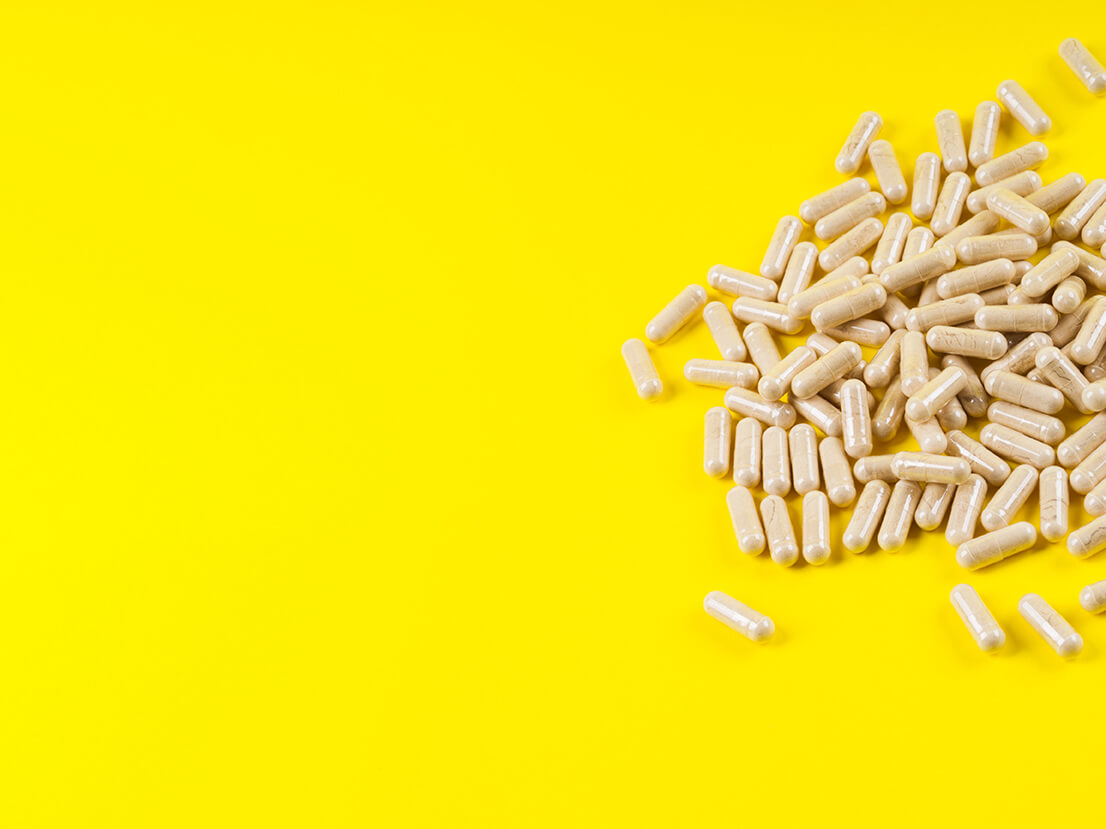 The American Kratom Association (AKA), the nation’s leading voice in protecting and advancing access to Kratom, announced that it will be hosting its 2021 Kratom Advocacy Webinar on February 23rd at 7:00 p.m. ET.

The American Kratom Association is working hard to gain support for their cause to make sure Kratom remains legal on a national and international scale. AKA has already teamed up with interested parties who are committed to advocating for Kratom users. The hope is that, all together, they can work with the FDA to issue legislation that allows Americans to continue using this natural alternative drug while upholding purity, safety, and efficacy standards. The Kratom Advocacy Webinar is intended to generate more interest in their work and educate a wider community.

To learn more about Kratom, its potential benefits, and how the AKA is working to educate and advocate for its use, continue reading.

Derived from the leaves of Southeast Asia’s native Kratom trees (Mitragyna speciosa), Kratom comes from a tropical botanical that has been used medicinally for hundreds of years and is now made into capsules, powders, shots, and other products. The way your body reacts to Kratom ultimately depends on the strain and dosage you ingest. At lower doses, Kratom is thought to act as a stimulant, while higher doses can result in pain relief and, in some cases, sedation.

The two primary active ingredients in Kratom are Mitragynine and 7-hydroxymitragynine. Both can result in strong interactions with the brain’s main opioid receptor, the “mu receptor.” In doing so, Kratom can elevate mood and reduce pain. It is also commonly used to self-treat of depression, and anxiety, and as an alternative treatment for withdrawal symptoms caused by addictive substances, but more research is still needed on the subject.

The history of Kratom in the U.S.A.

Since Kratom was first marketed in the United States in 1994, it has quickly risen in popularity with the vast majority of current Kratom shipments being imported from Southeast Asia. Based on a survey that determined the average monthly volume of Kratom exported to the U.S. from Southeast Asia, the American Kratom Association was able to determine that there are approximately 15,600,244  Kratom consumers in the United States alone.

Many Kratom users in the U.S. use Kratom for self-treating ailments, such as pain, anxiety, and withdrawal symptoms related to illicit drug abuse.

What is the current legal status of Kratom?

At the federal level, Kratom’s legality is still a topic of conversation, but the Drug Enforcement Agency (DEA) has considered adding Kratom to the list of Schedule I drugs. Organizations like the American Kratom Association have stepped up to advocate against this, referencing the many ways Kratom has positively impacted individuals using the substance to support a variety of needs.

Ultimately, Kratom’s legality is determined by individual states. Alabama, Arkansas, Indiana, Rhode Island, Vermont and Wisconsin are on the list of all 50 states to ban Kratom use. Additionally, some other states have issued their own specific regulations based on age and county of residence.

While others have not banned the substance, it is important to check your state’s guidelines to ensure Kratom is legal where you live and that you meet any age restrictions before purchasing.

What is the American Kratom Association (AKA)?

The American Kratom Association is a Virginia registered non-profit working to help protect the ability to use Kratom for the purposes of improved health and well-being. The AKA aims to keep the risks of Kratom low by supporting product purity and welcoming appropriate FDA monitoring of all Kratom products. It is also committed to providing accurate claims about what Kratom can do and is willing to work with the FDA to review all claims for accuracy.

The organization adheres to five main goals regarding Kratom: support consumers, educate, amplify the stories of individuals, raise global awareness, and protect Kratom as a natural resource. Each of these pillars funnels into the AKA’s Statement of Principles, which focuses on things like appropriate regulation, protection of children, and product purity.

The American Kratom Association has also developed its own AKA GMP (Good Manufacturing Practices) Standards Program. The goal of this program is to enhance the safety of Kratom products by inviting manufacturers to register and commit to following strict manufacturing and processing standards. Every year, the vendor will undergo an independent 3rd party audit to ensure they are remaining compliant. The more Kratom vendors that join the program, the more trust within the Kratom user community and help to ensure marketed Kratom products are as safe as possible.

If proper regulation methods were implemented and vendors complied with proper manufacturing standards, consumers would be well-versed in what Kratom actually does and can feel safer knowing the exact dosages they are taking.

What does the Kratom Advocacy Webinar cover?

The American Kratom Association’s lobbying teams have been fighting against potential bans, correcting misinformation regarding Kratom, and sharing positive stories about how Kratom has impacted the lives of individuals. The Kratom Advocacy Webinar will cover these topics, provide updates regarding the AKA’s fight to protect Kratom use, and conclude with an exclusive Kratom Advocacy Webinar Q&A session.

How do I get involved with AKA’s advocacy efforts?

Want to join the fight to protect and effectively regulate Kratom without eliminating it completely? Visit the American Kratom Association website to sign up!

Vendors are encouraged to get involved too. Simply sign up to advocate for Kratom on behalf of the AKA through a company website, or register to join the GMP Standards Program alongside dozens of other Kratom vendors.

As Kratom becomes better known across the United States and internationally, the American Kratom Association is revving up its efforts to gain support for its cause. Their passionate team of advocates and Board of Directors are eager to partner with Kratom users, vendors, and those in the healthcare industry to educate on current Kratom news and conduct research regarding its status in the United States.

To learn more about the American Kratom Association and its efforts, register to join the 2021 Kratom Advocacy Webinar on February 23rd at 7:00 p.m. ET.