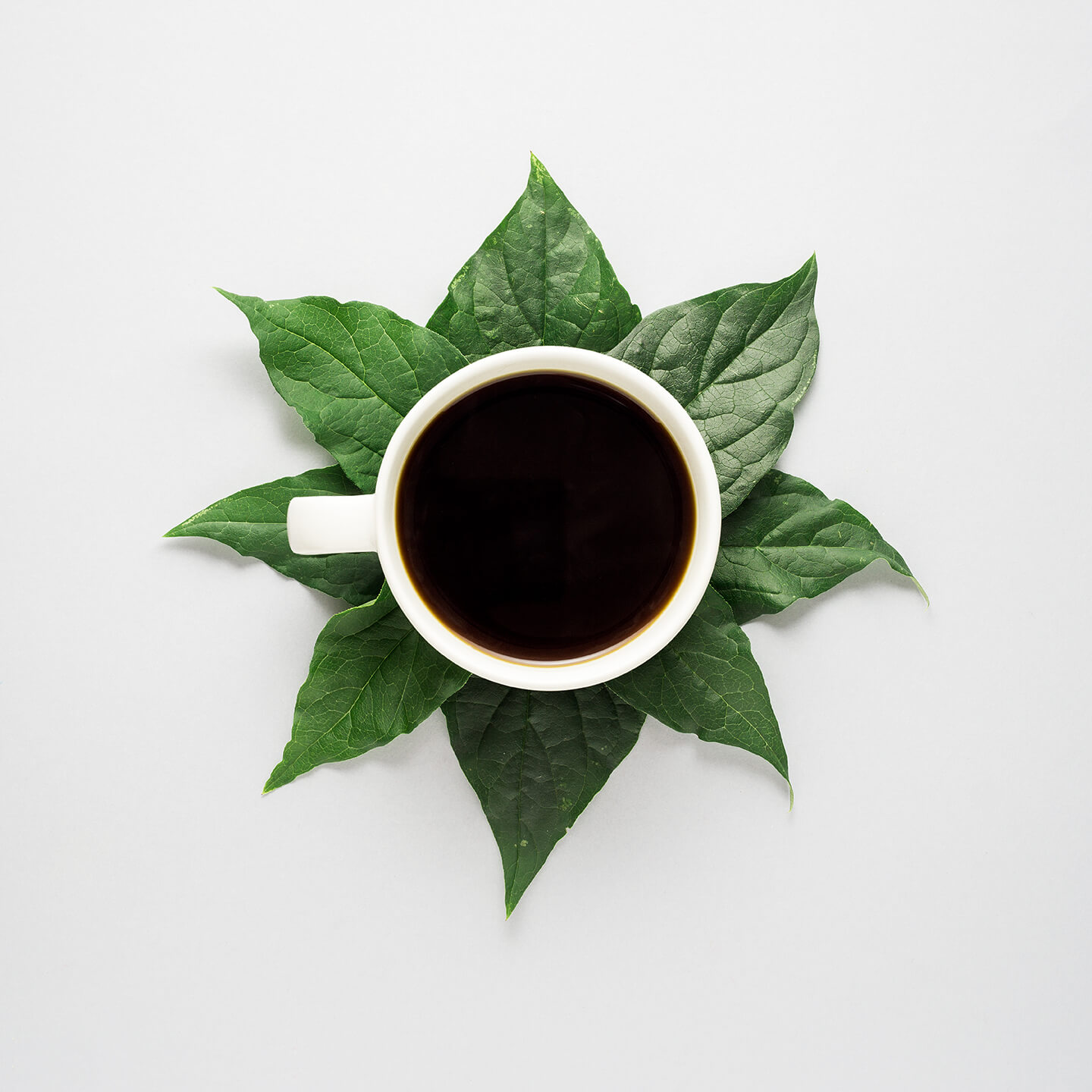 Kratom has become popular in the online health community, as well as with athletes and fitness models. However, there are many who would rather drink tea than swallow capsules or powders. Wondering what it takes to make a great-tasting Kratom tea? In this guide, we will teach you how to make a Kratom tea that you’ll love and what you can expect when drinking it!

What is Kratom tea and what does it taste like?

Brewing up a strong Kratom tea is the perfect way to unwind. This herbal experience has been around for centuries and can be found in many different flavors depending on where you are brewing it.

Kratom is a tropical botanical that has been used medicinally in Southeast Asia for hundreds of years. It comes from the Kratom tree, which is a tropical evergreen tree that has been used in both raw leaf and other forms. It often acts as a stimulant when taken in smaller doses and a sedative in larger doses. Kratom teas are tea blends made by boiling the Kratom tree leaves to reveal a potent flavor that has been associated with the self-treatment of anxiety, pain, and opioid addiction by mitigating the effects of withdrawal. It also works with raw Kratom powder found in capsules.

Depending on where the Kratom plant is grown, how the leaves are processed, and how you prepare them, Kratom tea can be made in many different varieties. As such, there are many different flavors. The taste varies, depending on where it was brewed or any ingredients that were added to it during brewing. It can have a robust flavor with hints of vanilla or lemon undertones and herbs like mint mixed in! 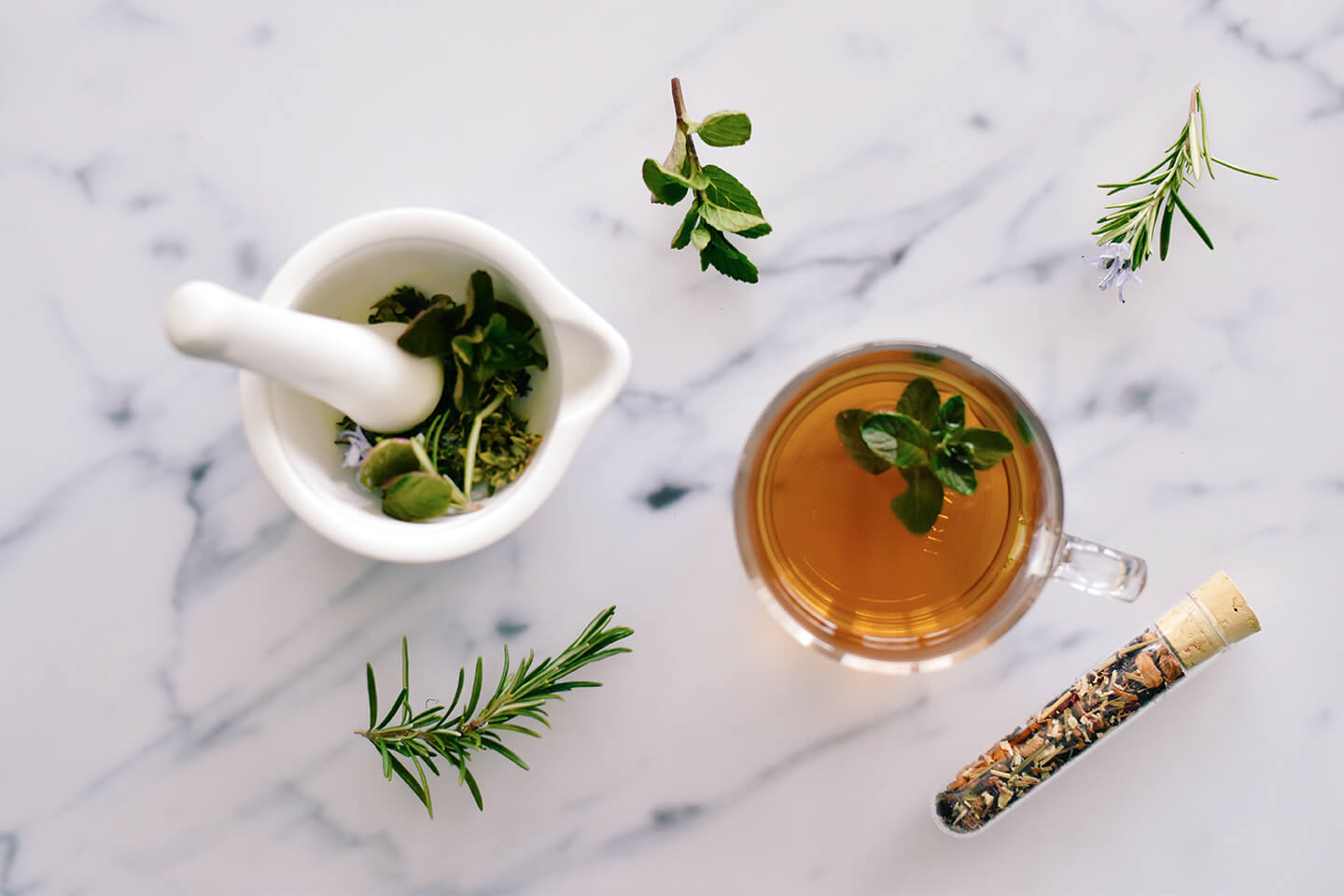 The best part about Kratom tea is how easy it is to make and the number of ways you can make it! To brew the tea you can use a variety of methods such as Kratom powder or the physical Kratom leaves.

If you’re using a powder from a capsule, simply add it to hot water (not boiling to avoid diluting its effects) and stir until it is completely dissolved. When brewing Kratom leaves, let them sit in boiling water for 15 minutes or until they release a stronger flavor — then simply strain, pour, and enjoy!

What are the best teas and flavors to mix with Kratom?

Kratom tea is a hot new trend in the drink world. Because of its potent effects, many are also combining Kratom powder capsules with a variety of other beverages. With so many different flavors to explore, it is easy for anyone to find their perfect combination! A great way to begin experimenting is by pairing complementary flavors.

How to make Kratom tea with powder 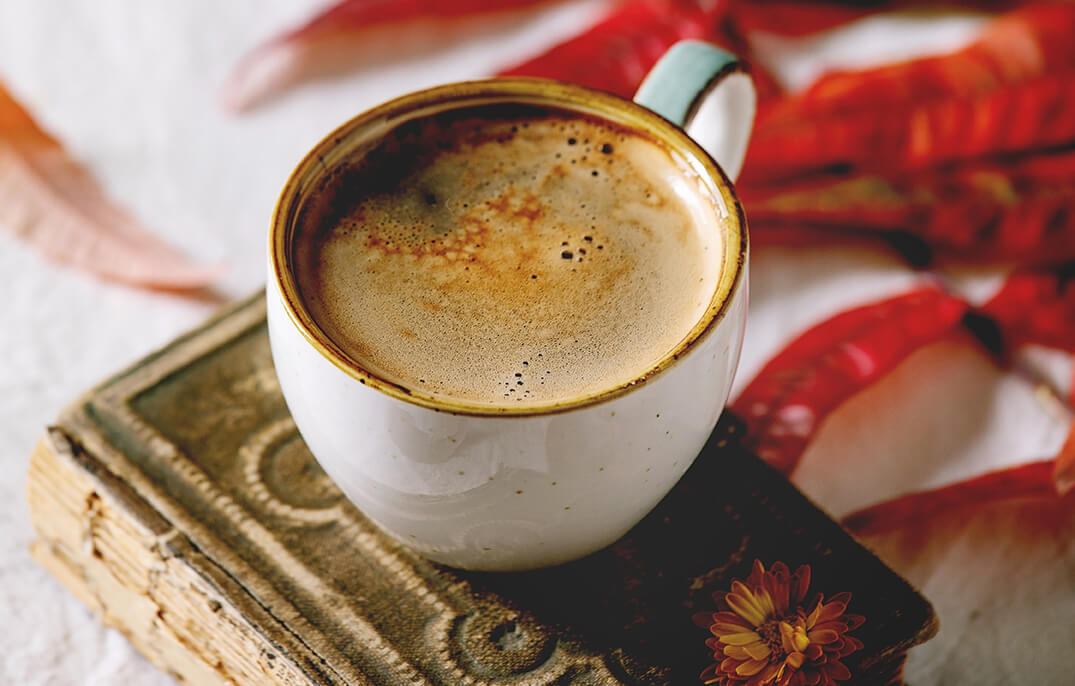 If you don’t feel like waiting around for the leaves to brew, using Kratom powder is a great alternative. For a quick, easy cup of tea, bring 8 oz. of water to a boil, squeeze in lemon juice, add a proper dose of Kratom powder, and stir so that the powder begins to dissolve. After 15 minutes, strain the powder from the water and add in any additional flavoring ingredients for taste.

While research is still needed, many Kratom users claim that the botanical-derived drink has a myriad of beneficial effects. This is likely the result of Kratom’s main ingredient, mitragynine, which interacts with the brain’s opioid receptors to elevate mood, boost energy, and increase focus. In addition, some people have turned to Kratom to treat pain, anxiety, and addiction withdrawal symptoms.

Made as a tea, Kratom reportedly possesses stimulant effects and opium-like depressant effects. Because of this, Kratom substitutes opium in physically-dependent individuals. A study in 2020 set out to test if somatic and physical dependence is produced by Kratom tea. The study further assessed if there was in fact any addiction or relief in opioid dependence.

The present study confirms the MOR agonist activity and therapeutic effect of LKT (Kratom tea) for the treatment of pain and opioid physical dependence.

When do the effects of Kratom tea kick in?

Responses to Kratom tea vary among individuals and are influenced by a number of factors. The average time for Kratom effects kick-in is approximately 30 minutes to one hour after ingestion. Depending on the amount of Kratom brewed or added to the tea and the potency of the strain, the Kratom experience could also begin within 15 to 20 minutes.

What to do to make Kratom tea less bitter

Sweeten it up! Let’s be honest — while tea is great for soothing a sore throat or adding a boost of energy, it can sometimes get a little bitter when adding the Kratom leaves or powder to tea. For a flavorful cup of Kratom tea that tastes as great as it feels, try adding honey, maple syrup, or mint leaves! Adding in more water can also dilute any bitter taste. We also enjoy chilling it in the refrigerator for a bit with some sugar and lemon to create a Kratom sweet lemonade iced tea!